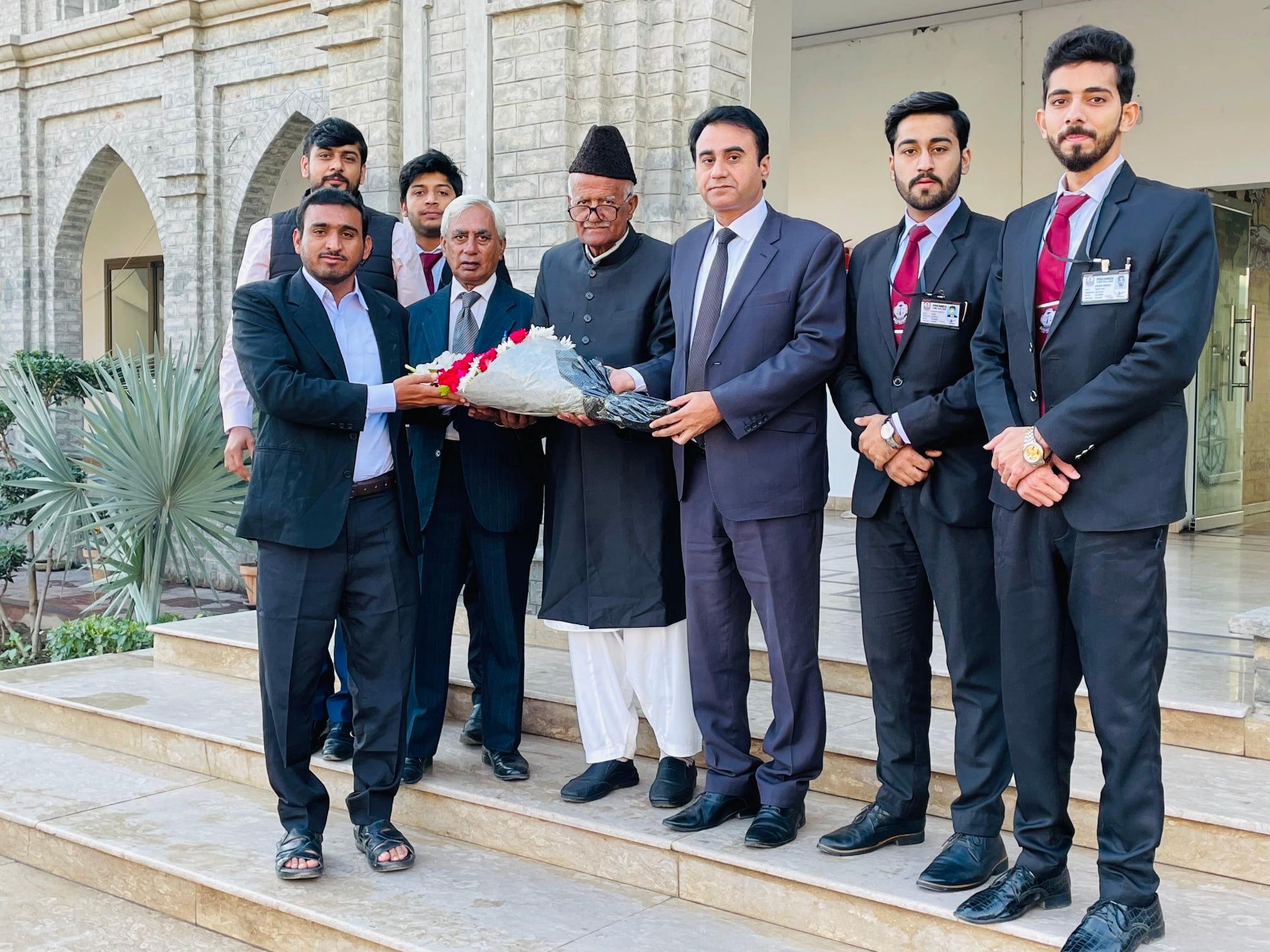 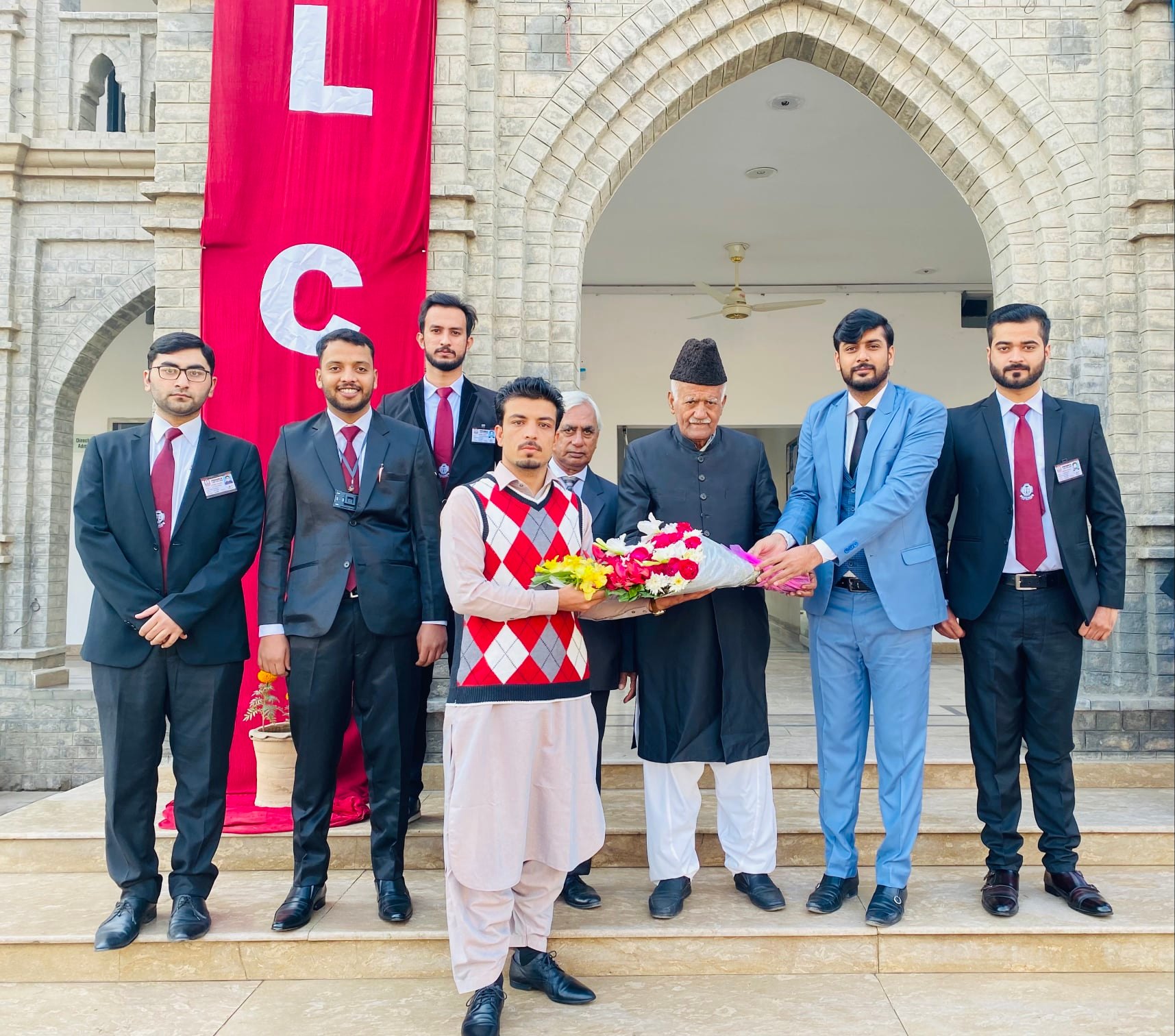 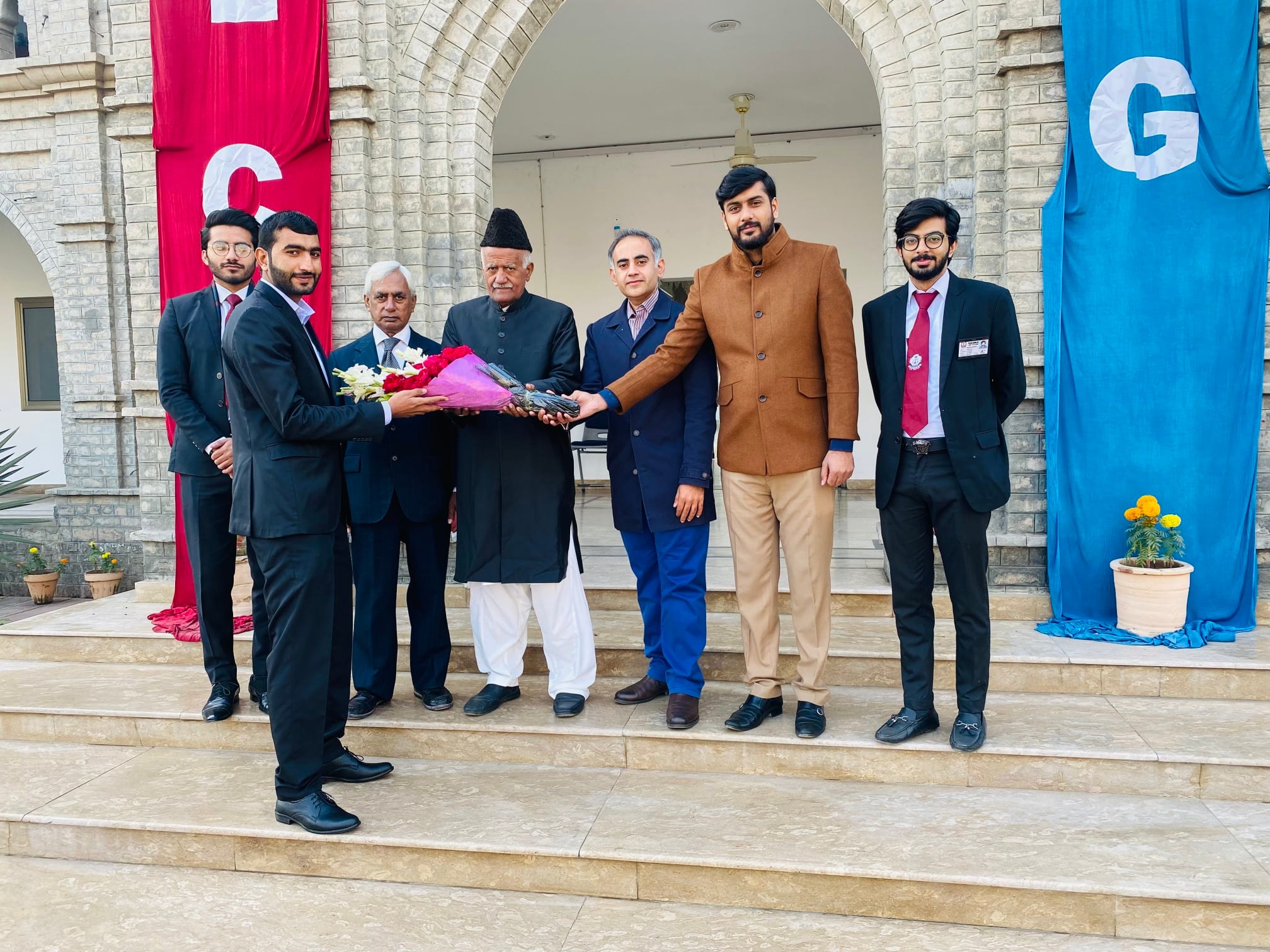 Speaking at the award ceremony, Vice Principal Premier Law College, Mr. Anwar Saeed Nagra urged students to be active in the sports as it keeps a person free from a lot of stress, hence making a person healthy.

The winners and runners-up both were awarded with cash prizes.